HYPERACTIVE CHILD - A Worry or Not!!

Are you having difficulty in parenting your kid? Or it becomes too much to handle your child's energy? If Yes, then your child may be suffering from hyperactivity. If your child has hyperactivity, then they aren’t being this way on purpose. It is a medical condition affecting their attention and self-control.  And to know for sure, you should have the right knowledge and awareness regarding this.

Hyperactivity is a state of being abnormally active like having increased movement, impulsive actions, and a shorter attention span, and being easily distracted. There are also more behaviors to consider such as

Some kids are normally very active, so identifying hyperactivity is not an easy task. It totally depends on the observer. It is usually an acknowledged problem for schools and parents than for the child itself. It may make the child target for bullying, or having difficulty in maintaining a friendship, and other relationships with children. They are frequently scolded for their behavior. Hyperkinetic behavior (excessive movement) often rectifies itself as the child grows older.

Hyperactivity develops in a child because of the following conditions:

When to seek medical help:

Consult with your child’s doctor when

If they are not treated than in a long turn child may develop low self-esteem (blame themself), depression, oppositional behavior, and school failure resulting in risk-taking behavior, or family conflict.

There is no permanent cure but with the help of some medication it can be controlled;

1. Establishing structure and stick to it, help them to organize their work.

2. Setting clear expectations for them like penalty and rewards.

3. Encouraging them to exercise and sleep.

4. Teaching your child how to make friends.

5. Being patient with them

3. Make sure kids sit where they are less likely to be distracted, like away from a window or door.

4. Give kids quick breaks to get up and move during class.

With proper guidance, children with hyperactivity can increase their ability to be attentive and self-control. They can also do well in their school and feel good about themselves. 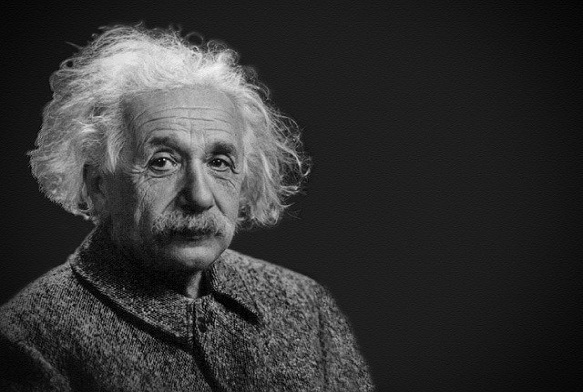 He was the most influential physicist of the 20th century and developed the theory of relativity. Albert Einstein was a typical case of ADHD. He was known to be forgetful and often seemed unaware of his surroundings.  Developing the theory of relativity was not easy with the person who had a lack of concentration, but he converted his weakness into strength and finally found success.

2. Michael Phelps - The most decorated Olympian of all time 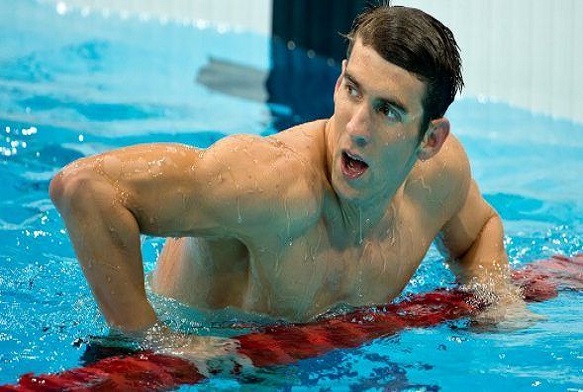 The most decorated Olympian of all time, swimmer Michael Phelps was diagnosed with ADHD at the age of nine. his mom was his champion. She encouraged him to swim, which he says helped him develop concentration and self-discipline. Phelps breaks all the records by winning 28 Olympic medals (23 of which are gold) with this ADHD. 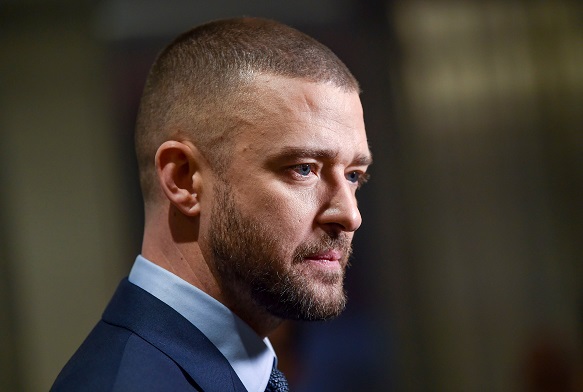 Grammy-winning singer and actor Timberlake rock the world with ADHD. He is suffering from both OCD  (Obsessive-compulsive disorder) and ADHD. The famous musician doesn’t talk much about his conditions, but in an interview, he revealed, “I have OCD mixed with ADD. You try living with that.” It seems as though he has found ways to manage his conditions, as they haven’t stopped him from find success.

4. Walt Disney - the inspiration behind Disneyland 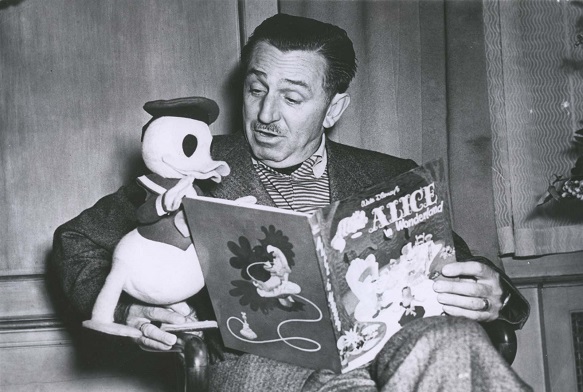 The man behind Mickey Mouse, Walt Disney was known for his rudimentary drawings which became recognizable worldwide. He was also thought to have had ADHD due to his struggles in school. This, of course, did not stop the innovative entrepreneur from achieving his dreams and went on to create the most magical empire in the world.

Hyperactivity is not a child's fault, so don’t berate them. HunyHuny urges every parent to please try to understand your child, give them your time, love, support, and patience. This condition may not be completely curable but it can definitely be brought under control and reduced to a great extent with the help of yoga and meditation. It also can be directed towards the greater good and correct direction with parents, teachers, and therapist’s help.

Few tips to keep in mind while choosing baby wear

How to choose the right baby stroller? 12 key tips for finding a perfect ride for your baby

Created On Thursday, June 25, 2020 Posted By Chimi dema Comment Link
My baby is super duper active curious n does not sleep on time not to mention clever how do I deal with hyperactive baby,he is 1year5months old,please help me